Phelps, 25, was 0-1 with a save and a 2.08 ERA in seven appearances (one start) this spring. In 2011, he went 7-7 with a 2.99 ERA in 20 starts with Triple-A Scranton/Wilkes-Barre and the Rookie League Gulf Coast League Yankees, leading all Yankees farmhands in ERA.

Voted on by the Yankees' beat reporters, the award was established in honor of James P. Dawson (1896-1953), who began a 45-year career with The New York Times as a copy boy in 1908. Eight years later, he became boxing editor and covered boxing and baseball until his death during Spring 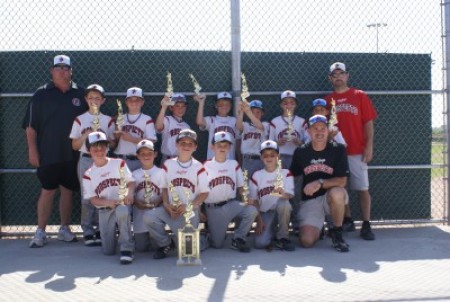 The 9U Rawlings Elite started off the season winning big at the First Pitch Classic Tournament in Ellisville.  The Elite went 4-0, outscoring their opponents 47-18.  Their hot bats put 2 out of the park on their way to a 13-5 win over the Longhorns in the championship game. 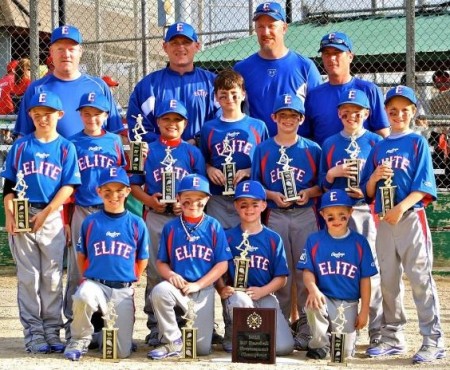 Another Gold Ring for 11U Rawlings Arizona Lightning as they go 4-0 to win USSSA Spring Training 1 Tournament! 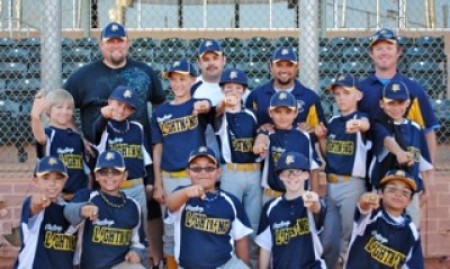 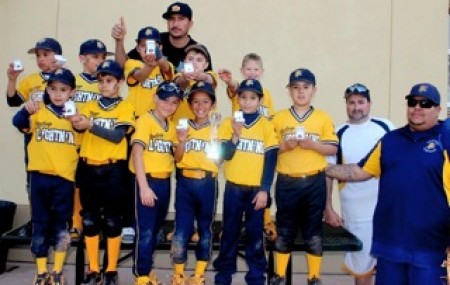 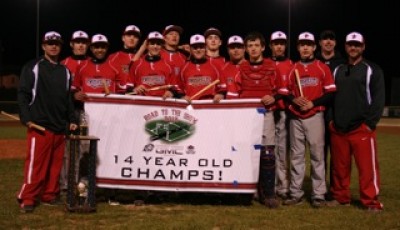 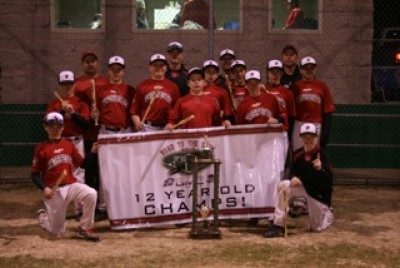 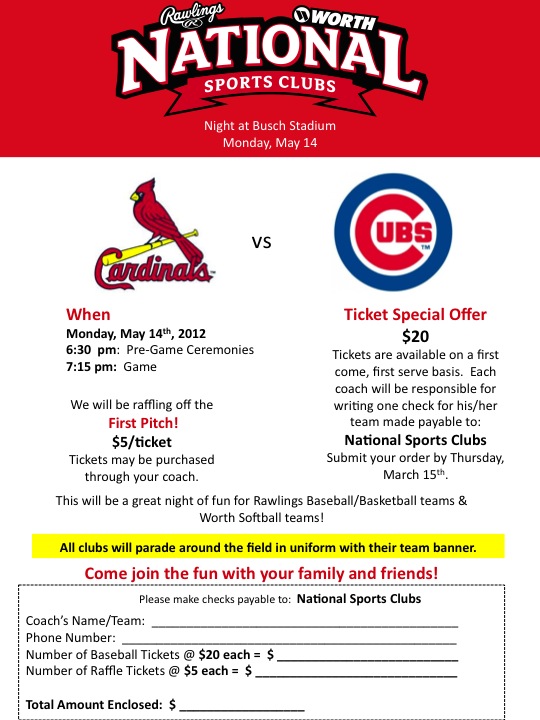