Congratulations to the 14U Red Prospects who won the BC Baseball Gateway City Opener at Ozzie Smith's Sports Complex.  Congrats to pitcher Ben Scheinbein for pitching a perfect game in the tournament! 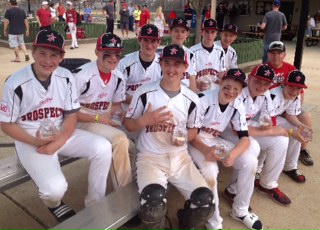 Rawlings National Baseball Club Has Strong Showing to Kick off the 2013 Season!

RNBC kicks off the 2013 Summer Season with a bang!  Check out all our tourney victories from this past weekend. 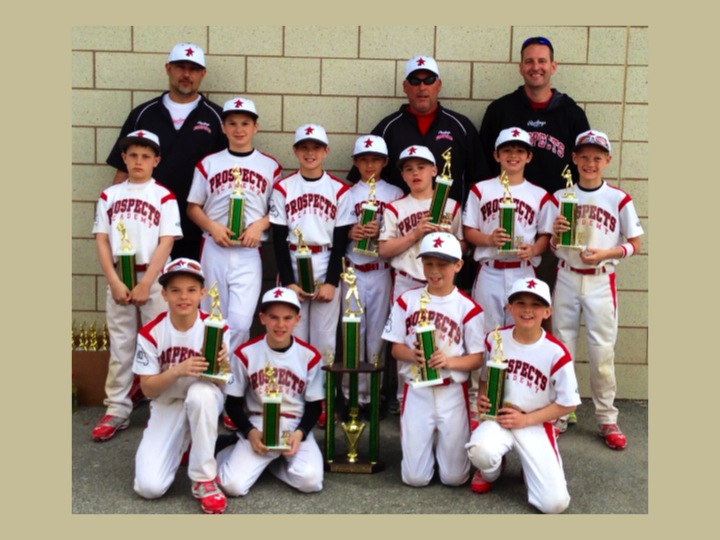 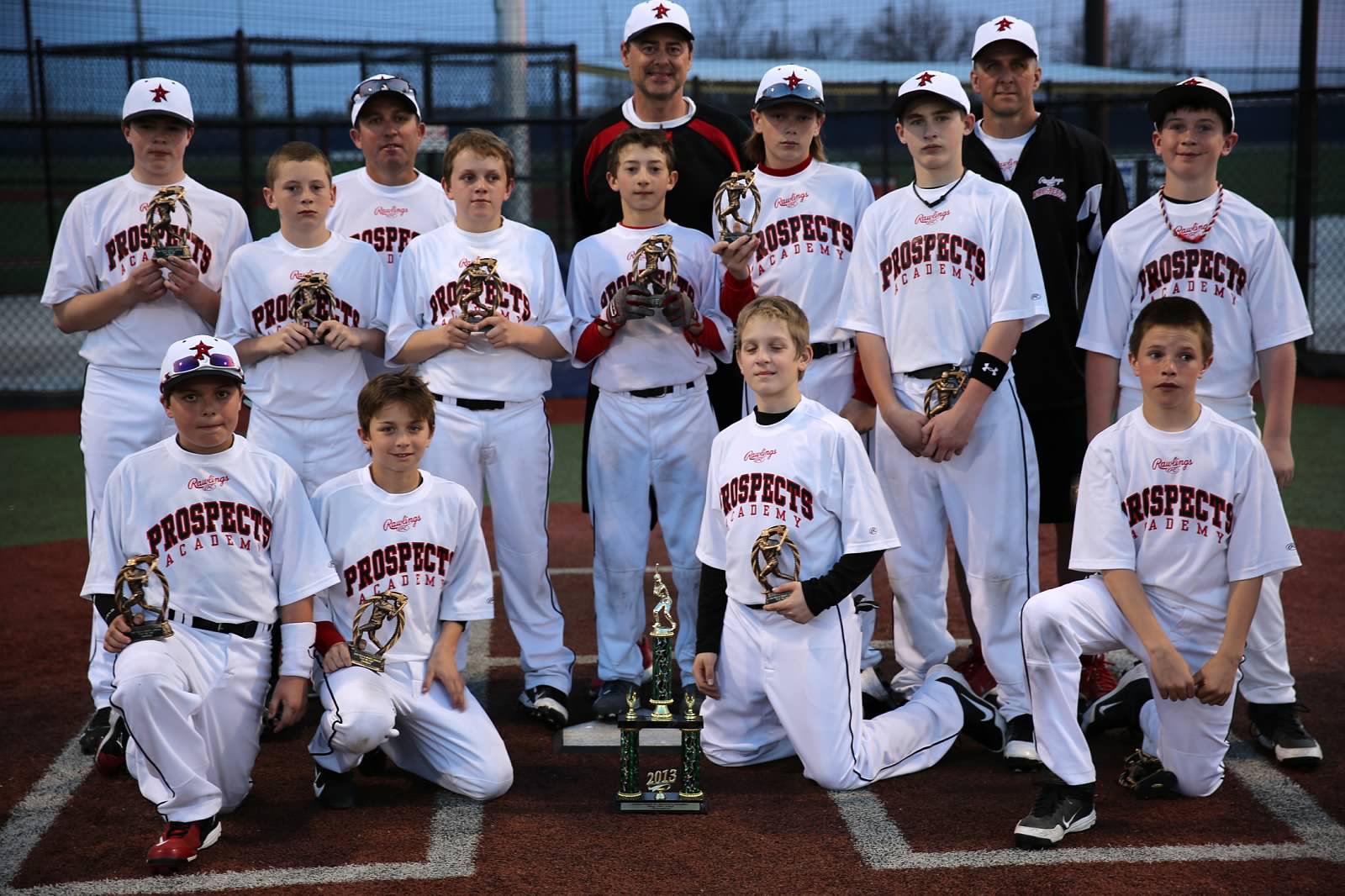 The Prospects went 4-0 on their way to their first place finish! 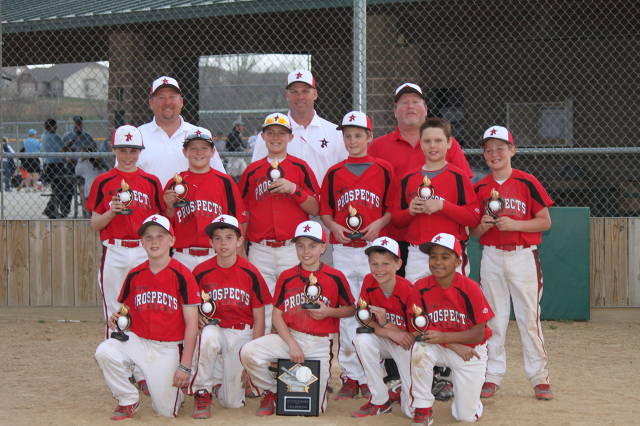 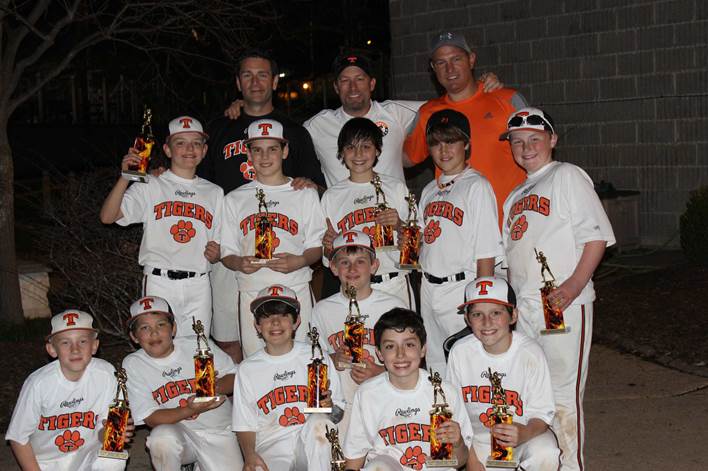 Two former Prospects players will be facing off against each other on Saturday, April 6th at 3:05 pm.  David Phelps and the New York Yankees will take on Max Scherzer and the Detroit Tigers.  Take a few minutes on Saturday to catch the action!  Here's the link to the game info. 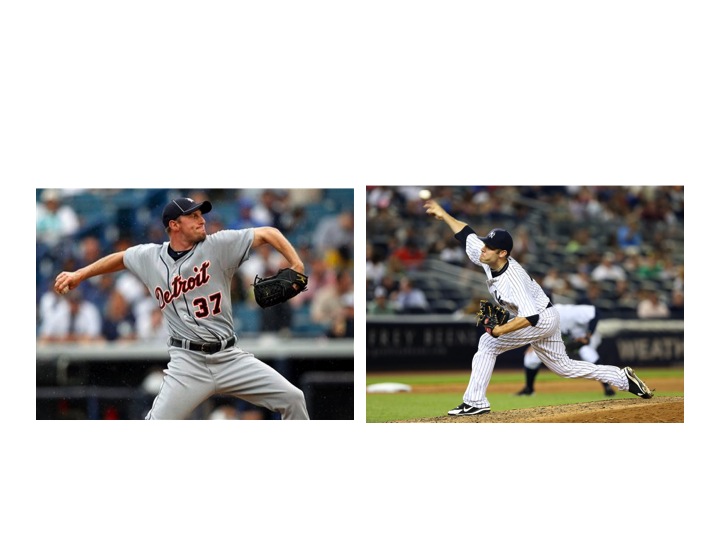 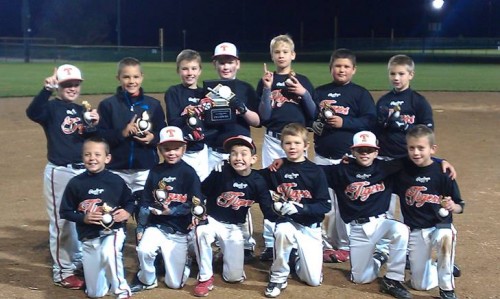 10U Rawlings Prospects win GMB Battle of the Bats Tourney 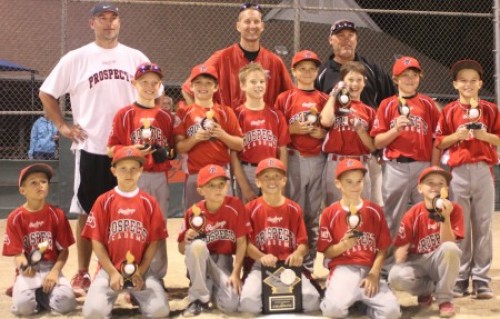 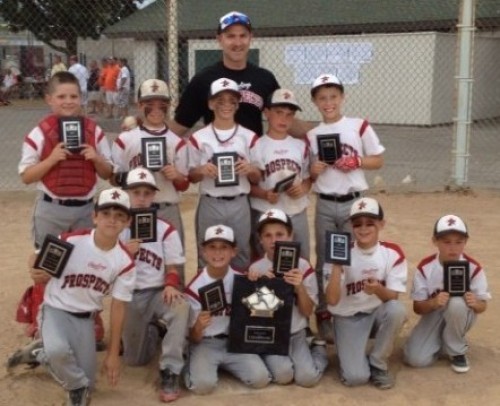 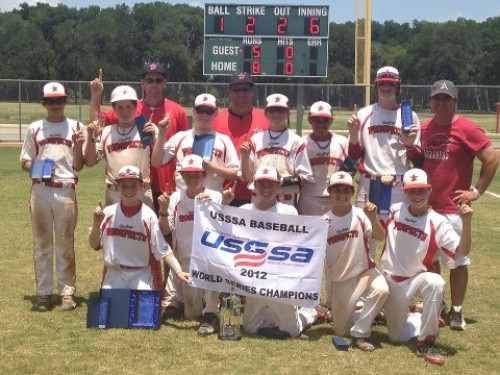